Dance-based artist.
First place AMATEUR NIGHT Apollo Theater.
Appeared on So You Think You Can Dance.

All begins with misunderstanding.
You do what you must do and you do it well.
We are not strong, We are changeable, We are easy to lose our belief.
Whenever you are in your life, now is the youngest, but now is the oldest.
Don’t you have something you should known now?
Treasure every encounter, for it will never recur.
Big opportunity always by your side.
We don’t know what we’re missing.
Stick to your faith. Believe your Belief.
In this moment, forever. 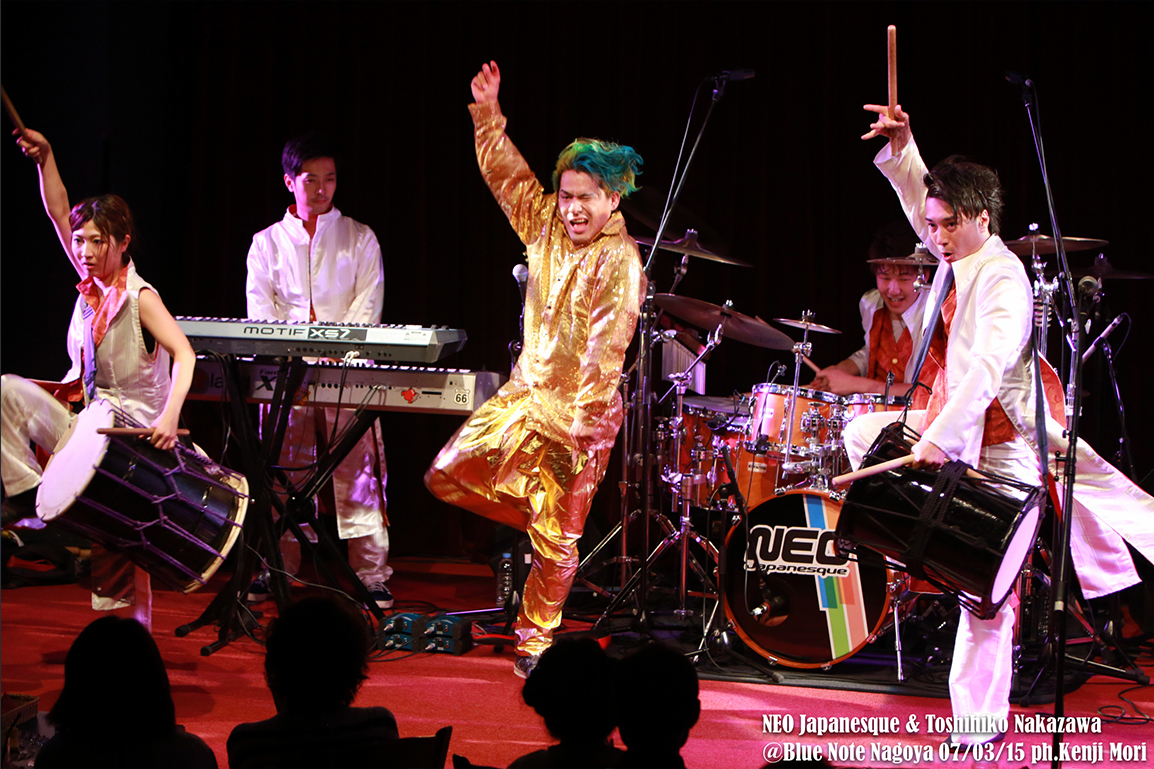 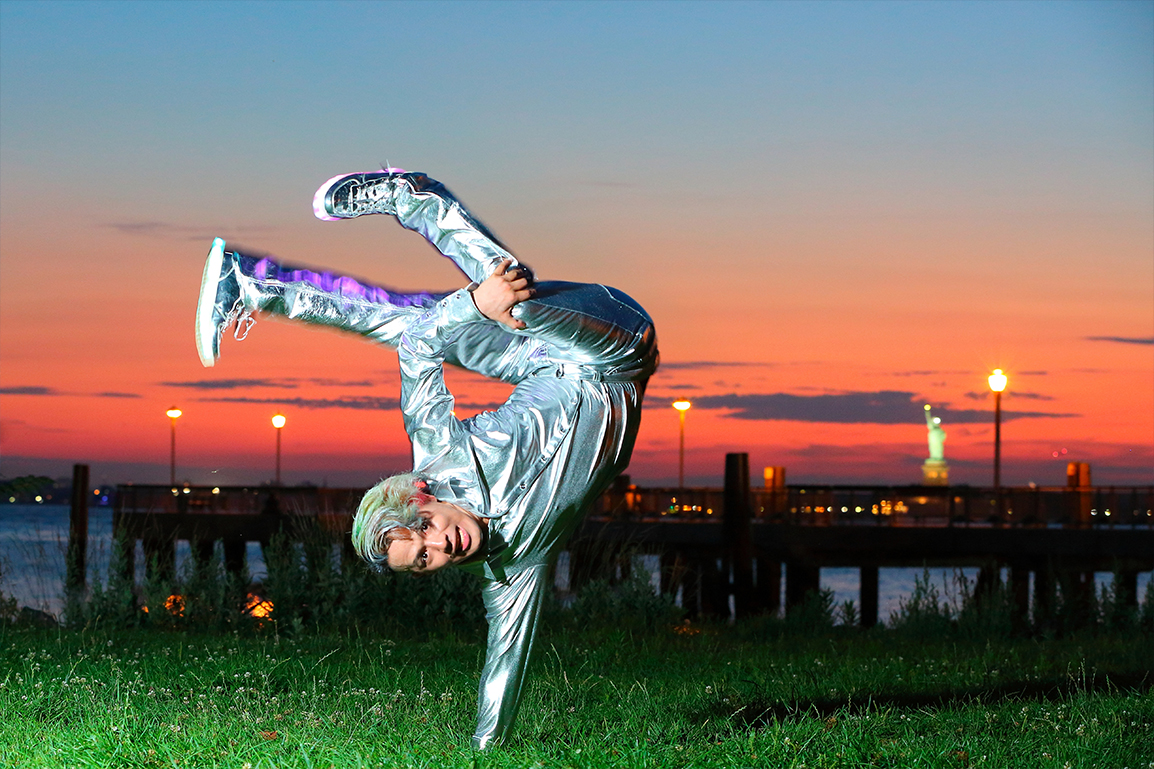 Toshihiko “TOSHI” Nakazawa was born in Japan and took up dancing as a student at Daito Bunka University, where he was a member of the modern dance club. He has been performing as a dancer since the age of 18. While in Japan, Toshihiko had formal education in modern dance and has also studied various forms of street dancing, including popping, hip-hop and so many others.

He came to New York in 2010 and has made it a point to study many other forms of dance, including Contemporary, Ballet, Jazz and Theater Dance. He currently resides in New York and performs regularly as a contemporary and back-up dancer, guest performer, as well as occasionally teaching dance and working for the New York City based Broadway theater/Bus-Tour in their show “The Ride.”

Being in New York he has had the opportunity to participate, appear in numerous dance showcases, as well as the ability to belong to certain organizations. He has performed at many venues throughout the country including New York’s City Center, Theater for the New City, Apollo Theater, Broadway Comedy Club, Bowely Electric, The Center of West Park, and The Citicorp Center St Peter’s, Highline Ballroom, and in other states at the Boston Opera House, Oriental Theatre in Chicago, Planet Hollywood in Las Vegas and the Pasadena Civic Auditorium in LA, Royal Garden Plaza, AVANI Atrium Bangkok. in Thailand, and all over Japan.

He took first place in AMATEUR NIGHT at New York’s Apollo Theater in May 2013, and Apr 2014. He also made it to the Vegas audition of “So You Think You Can Dance,” currently America’s most popular television show. His performance was broadcasted nationwide.” He has also appeared in various shows and TV programs, such as FOX, ABC, NHK, and others.

Every year, Toshihiko goes to back to Japan in order to make seminar of his speeches, workshop, and performance in many places. He frequently appears on commercials and radio programs, and gives lectures throughout Japan. 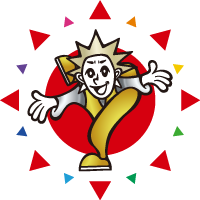 For more information or contact to TOSHI,
Please use this online form
or write email to mail@toshihikonakazawa.com